Native seed vs introduced seed. The distinction between them and the appropriateness of their use can be a confusing topic. What should you plant and why? Why does it matter?

The United States National Arboretum defines a native plant as “one that occurs naturally in a particular region, ecosystem, or habitat without direct or indirect human intervention. We consider the flora present at the time Europeans arrived in North America as the species native to the eastern United States. Native plants include all kinds of plants from mosses and ferns to wildflowers, shrubs, and trees.” 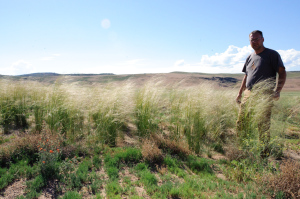 A plant living outside it’s native distribution range is considered introduced. It can arrive there either deliberately or accidentally. Any plant transplanted to North America after the arrival of Europeans is an introduced species. Introduced species are sometimes called alien, non-native or exotic. 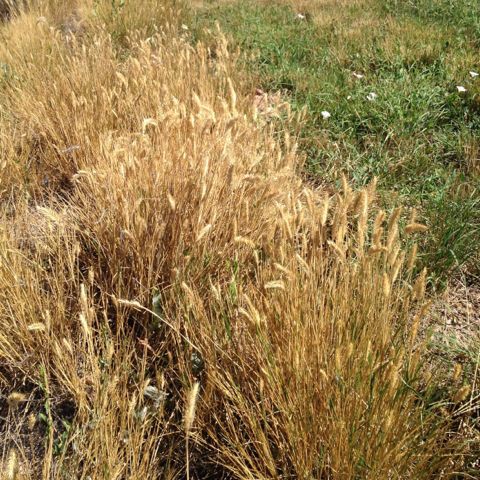 Crested Wheatgrass is an introduced species. It is highly useful in dryland and reclamation settings.

What is an invasive plant?

Which should I use?

The answer depends on your goals. Every situation is different. If your goal is immediate soil stabilization and erosion control then an all-introduced or mostly introduced species mix is appropriate. If your goals are the restoration of a pure native stand then choose natives. The right solution may be all native, all introduced or a combination of both. Give us a call and we will help you decide.