Steambank Wheatgrass is a perennial, sodforming grass common to the northern Great Plains and Intermountain regions of the western United States. It is a long-lived, cool season native with an extensive rhizomatous root system combined with a few deep roots. It has strong rhizomes and excellent seedling vigor, making it well adapted to erosion control. Previously known as Agropyron riparium, Agropyron dasystachyum and Elymus lanceolatus psammophilus.

Streambank wheatgrasses are long-lived and spread primarily via rhizomes, but also spread via seed distribution. They are not considered “weedy” or invasive. Most seedings do not spread from original plantings, or if they do spread, the rate of spread is not alarming.  It is a cross-pollinating species and is known to cross with bluebunch wheatgrass, quackgrass, and bottlebrush squirreltail. It’s natural range is primarily the intermountain west. Species often associated with these wheatgrasses include big sagebrush, juniper, needlegrasses, sand dropseed, prairie sandreed, bluebunch wheatgrass, Snake River wheatgrass, and Idaho fescue.

Streambank makes good spring growth, fair summer growth, and good fall growth if moisture is available. It is not recommended for forage production but has good palatability for livestock and wildlife. Livestock and wildlife will graze streambank wheatgrass throughout the growing season until it becomes too coarse toward fall. Established stands can withstand heavy grazing. It is generally a relatively low forage producer with the exception of ‘Bannock’ and ‘Secar’, but can be utilized as native hay when planted in association with other species. It is a preferred feed for cattle, sheep, horses, and elk in spring and is considered a desirable feed for deer and antelope in spring. It is considered a desirable feed for cattle, sheep, horses, and elk in summer, fall, and winter. In the spring, the protein levels can be as high as 20 percent and decreases to about 4 percent, as it matures and cures. It has been noted as one of the highest forage producers in the Red Desert and Big Horn Basin of Wyoming. Streambank wheatgrass can be used for hay production and will make nutritious feed, but is more suited to pasture use. It is a low maintenance plant, requiring little additional treatment or care. It is competitive with weedy species, but can be crowded out by some aggressive introduced species. It does not compete well with aggressive introduced grasses during the establishment period, but are very compatible with slower developing natives such as Snake River wheatgrass, bluebunch wheatgrass, western wheatgrass, and needlegrass. Drought tolerance combined with rhizomes, fibrous root systems, and good seedling vigor make these species ideal for reclamation in areas receiving 8 to 20 inches annual precipitation. It is commonly used for reclamation in the Red Desert of Wyoming, where annual rainfall is 5 to 9″.

Streambank wheatgrass is well adapted to the stabilization of disturbed soils. It’s low growth form, vigorous sod, and low maintenance requirements make it ideal for stabilization and ground cover purposes. It can be used in urban areas where irrigation water is limited to provide ground cover and to stabilize ditchbanks, dikes, and roadsides.

Streambank is similar to western wheatgrass in appearance but is more drought tolerant. Streambank wheatgrass can be found on slightly heavy to medium to coarse textured soils. Western wheatgrass may be a better choice on heavy textured soils if rainfall is high enough. It will tolerate slightly acidic to moderately saline conditions. It is cold tolerant, can withstand moderate periodic flooding in the spring, are moderately shade tolerant, and very tolerant of fire. It will not tolerate long periods of inundation, poorly drained soils, or excessive irrigation. Snake River wheatgrass prefers deep to shallow medium to coarse textured soils.

Drill Streambank Wheatgrass at a depth of 1/2 inch or less on medium to fine textured soils and 1 inch or less on coarse textured soils. Single species seeding rates recommended for both grasses are 6 to 8 pounds Pure Live Seed (PLS) or 20 to 25 PLS per square foot. If used as a component of a mix, adjust to percent of mix desired.

Wheatgrasses establish fairly quickly, more quickly than western wheatgrass. They are the most rapidly establishing native species next to slender wheatgrass. They are compatible with other species and can be used in seeding mixtures. They should not be seeded with strongly competitive introduced species. Under favorable conditions, they can become a good weed barrier.

‘Sodar’ (E. lanceolatus ssp. psammophilus) was released by the Aberdeen Plant Materials Center in 1954. The original collection was made in Grant County, Oregon. Its drought tolerance, excellent seedling vigor, vigorous rhizomatous trait once established, and ability to compete with weeds characterizes it. It is most commonly used for stabilization of critical sites.

Species that are closely related to Streambank Wheatgrass include:

Be the first to review “Steambank Wheatgrass” Cancel reply 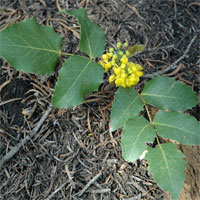 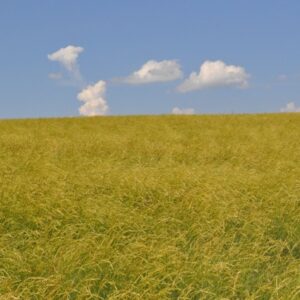 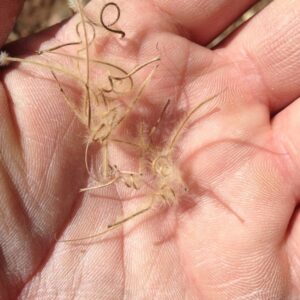 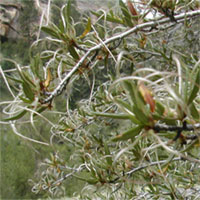 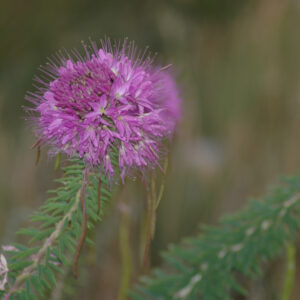 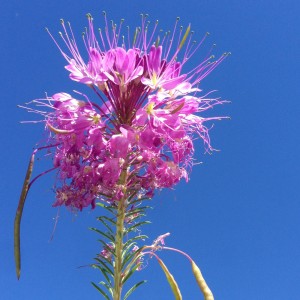