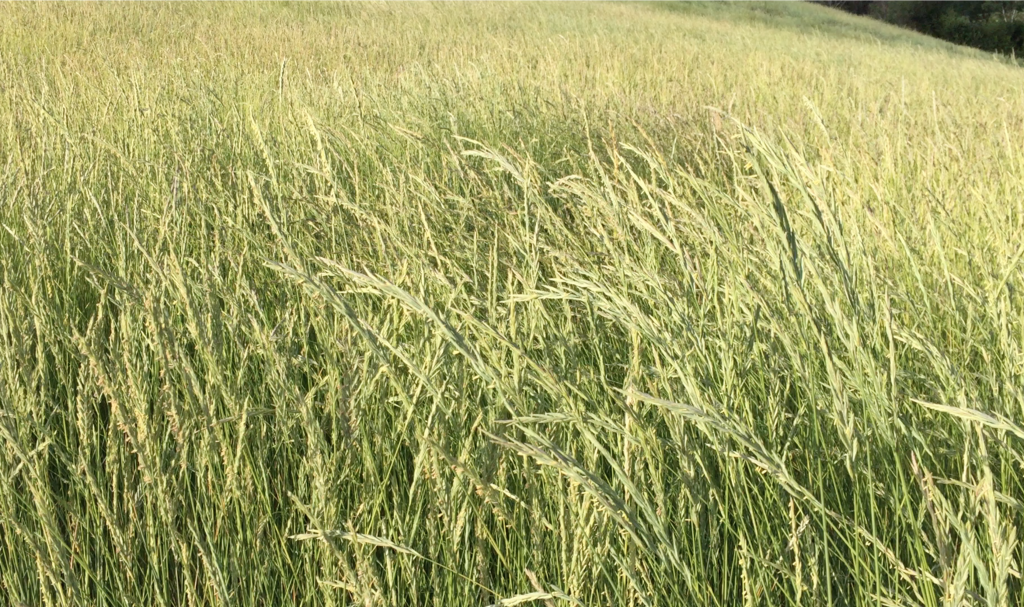 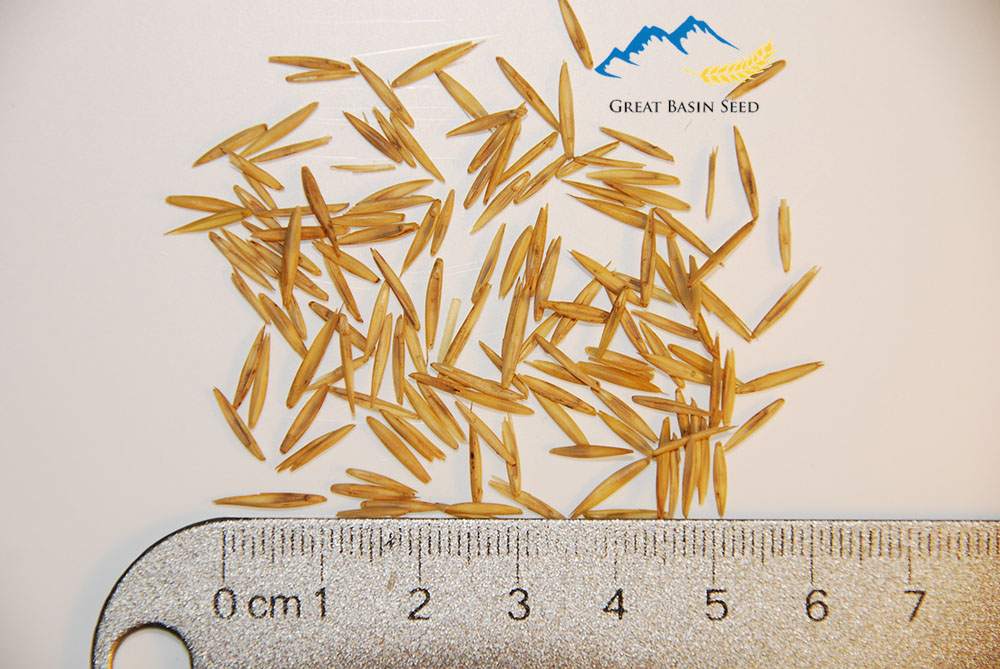 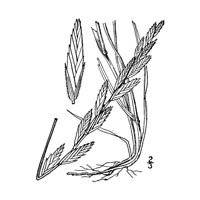 Western Wheatgrass Pascopyrum smithii) is an important native range grass throughout the West. Used for hay, pasture, erosion control. Moderately palatable. One of the best known and most commonly used native grasses. A long lived, cool season species with coarse blue-green leaves with prominent veins. A bluish appearance it has sometimes been called “Bluestem Wheatgrass” or “Bluejoint”. It is a sod former with very strong, spreading rhizomes. Stems arise singly or in clusters of a few and reach heights of 1 to 3 feet.

Western wheatgrass is an excellent erosion control plant because of its spreading rhizomes. Widely used in seed mixtures for range seeding, revegetation of saline and alkaline areas, and critical areas for erosion control in the central and northern Great Plains region. Frequently used in the northern Great Plains for surface mine revegetation. Because of its strong rhizomes and adaptation to a variety of soils, it performs well as part of a reclamation mixture. Forage quality is high for pasture or range seedings.

Western wheatgrass is adapted to fine and very fine soils and is replaced by thickspike wheatgrass on coarser soils. Although it is able to grow on a wide variety of soils it prefers the heavier but well drained soils. It requires moderate to high soil moisture content and is most common in the 10 to 14 inch annual precipitation zones. Above 20 inches per year it behaves as an increaser on rangelands, below 20 inches it is a decreaser. Its elevational range is 1,000 to 9,000 feet. Western wheatgrass tolerates saline and saline-sodic soils, poor drainage and moderately severe drought. It will tolerate spring flooding, high water tables, and considerable silt deposition. It is very cold hardy and can grow in partial shade. Grazing resistant and can survive fires if in the dormant stage. Recovery from fire is slow.

Western wheatgrass grows in association with many species, the more common being Blue Grama, Buffalograss, Needlegrasses, Bluebunch Wheatgrass, rough fescue, Idaho Fescue, and Prairie Junegrass. It begins growth about 2 to 3 weeks before blue grama and does not mature until much later in the growing season.

Western wheatgrass performs poorly in the East and is not recommended for any use in the region. It is distributed throughout the west and midwest portions of the United States.

Seed western wheatgrass in early spring, late fall or in the period of late summer, early fall. Seedling vigor is fair and stands may be slow to establish. Spreads more slowly and may take several years to become firmly established, but it has stronger rooting than thickspike wheatgrass. Once established, it is very hardy and enduring. It is moderately compatible with other species and is moderately aggressive.

Western wheatgrass greens up in March or early April and matures in August. If moisture is adequate, it will make fair summer or fall regrowth. It will compete with warm season grasses if nitrogen is applied.

“Ariba”:  released for dry land hay production, grazing, and conservation seedings in the western part of the Central Plains and in the southwestern United States.

“Barton” is a strongly rhizomatous, leafy ecotype, intermediate in growth between northern and southern types.

This product has a minimum order quantity of 3 pounds. Previously known as Agropyron smithii.

Be the first to review “Western Wheatgrass” Cancel reply 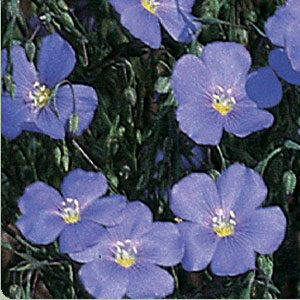 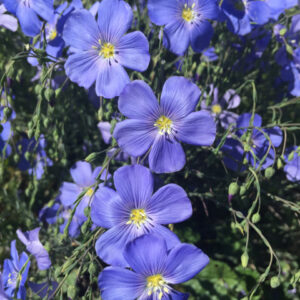 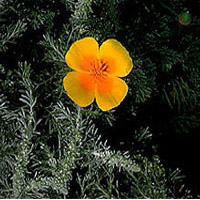 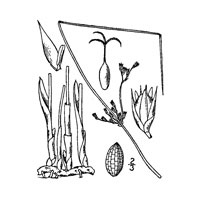 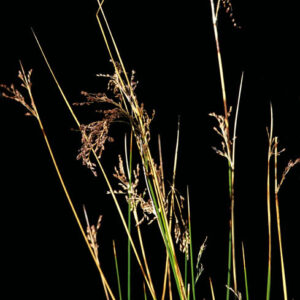 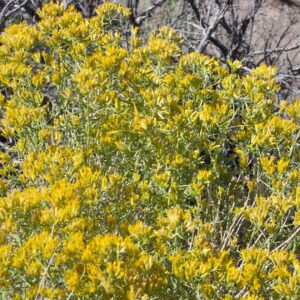