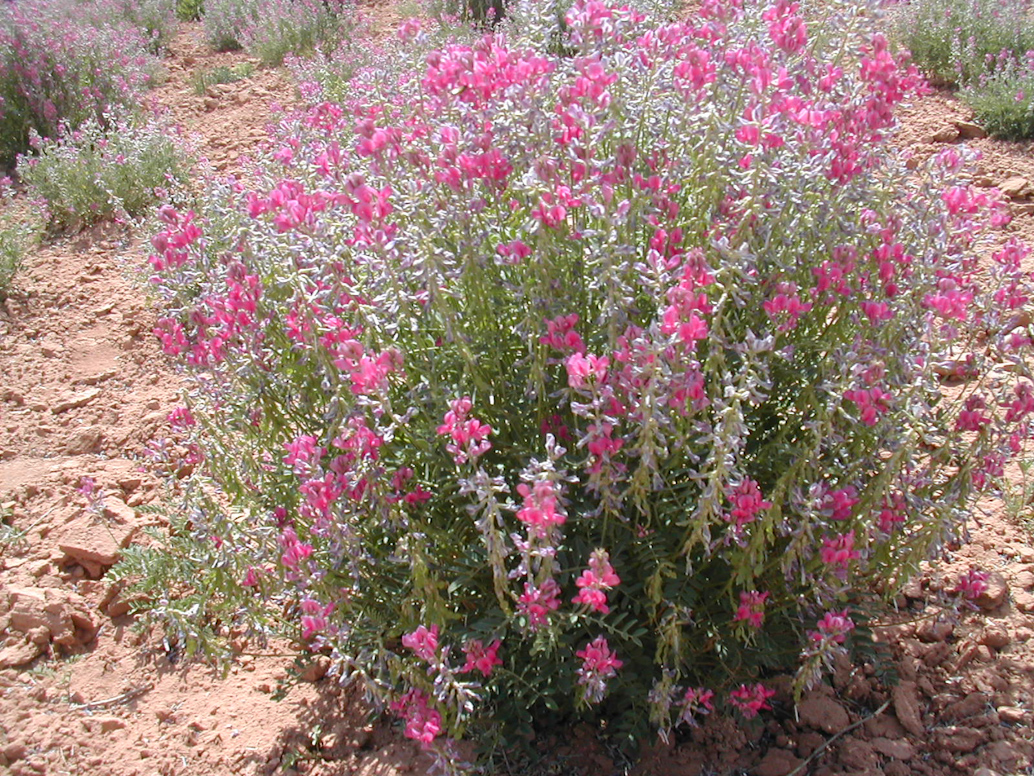 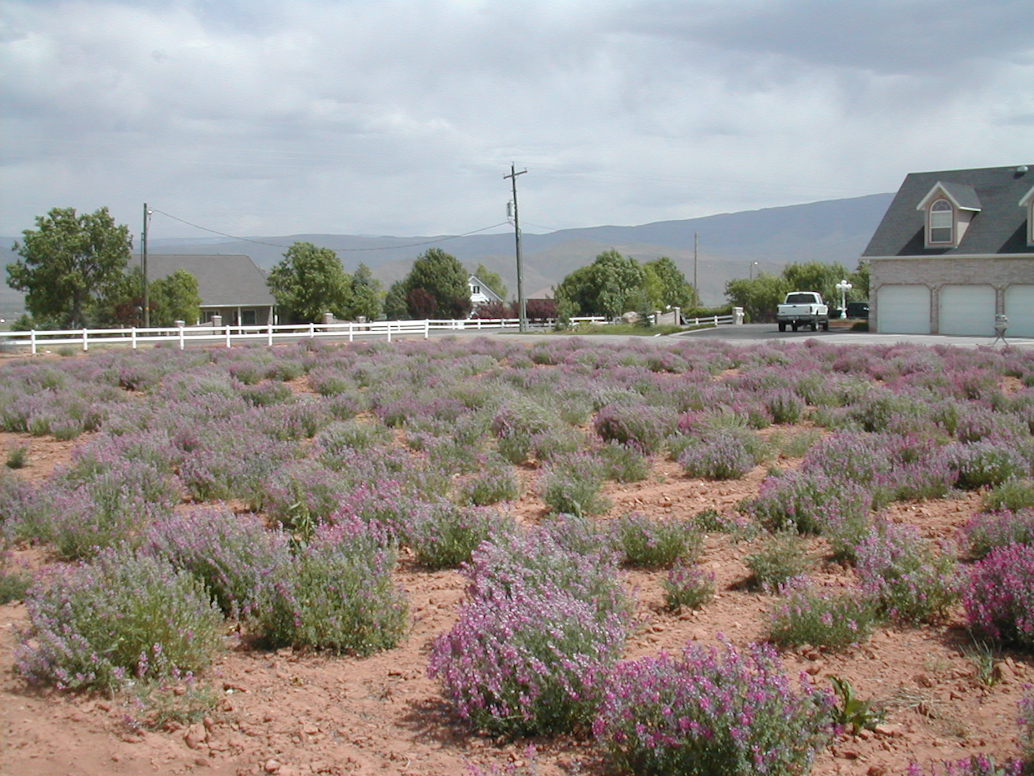 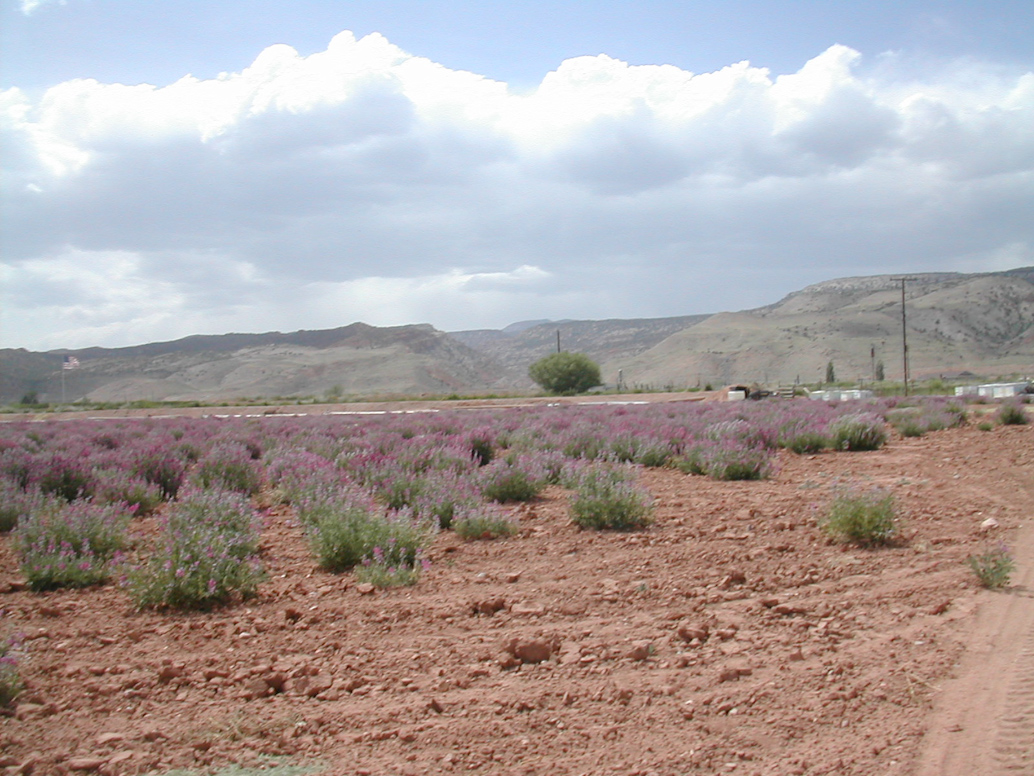 Utah Sweetvetch, also known as Northern Sweetvetch, is a native perennial, cool season, herbaceous legume with deep taproots and several lateral roots. It blooms bright white, pinkish, purplish flowers and can grow to be 2 feet tall. This forb is adaptable to most anywhere in the US as is can grow in elevations of 3,000 to 5,000 feet. Grows best on soils ranging from sandy to clay. Utah Sweetvetch provides good palatability for wildlife and livestock and is valuable for range and wildlife habitat improvement. It is a legume capable of fixing nitrogen from the atmosphere.

It can be used as a complimentary species in rangeland seedings. It is considered succulent and its foliage is highly palatable to livestock and big game. Utah Sweetvetch also provides important habitat attributes for sage grouse. It has been rated as medium for cover value and excellent for food value.

Utah sweetvetch can grow on clayey or sandy soils, however, is more adaptable to well- drained loamy soils. It is most often found on moderately saline or alkaline soils, but will grow on moderately acidic to neutral soils. Utah sweetvetch is usually found at elevations between 4000 to 8000 feet, in precipitations zones receiving 10 to 18 inches of moisture annually. It grows better with 15 inches or more of precipitation and minimum competition.

Planting should be done in early spring or late fall. Drill seed at about 1⁄4 to 1⁄2 inch deep. Inoculation with the proper rhizobium will enhance nitrogen fixation. Germination occurs within 6 to 30 days.

Reduce or withhold stocking during establishment and avoid overuse after establishment to maintain a healthy stand. Utah sweetvetch is moderately to fairly tolerant of grazing.

Utah sweetvetch is subject to root-rots, seed pod insects and some rust. Rabbits, grasshoppers and crickets can become problems by reducing plant stand.

Be the first to review “Utah Sweetvetch” Cancel reply 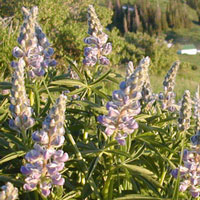 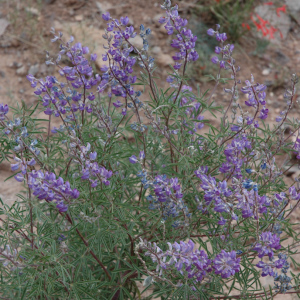 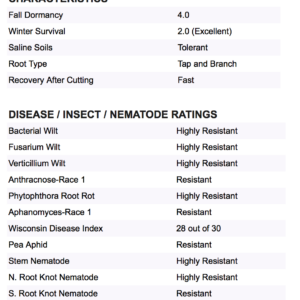 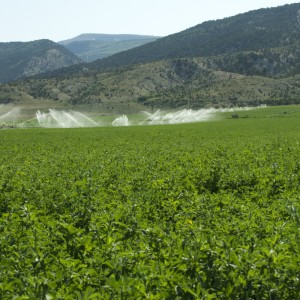 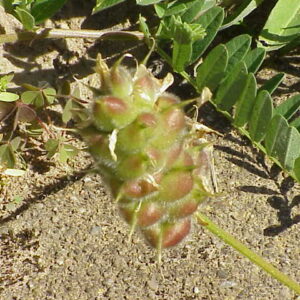 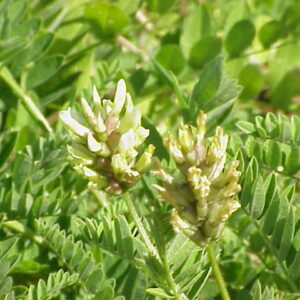 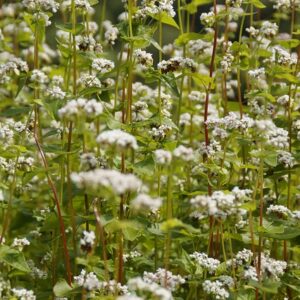 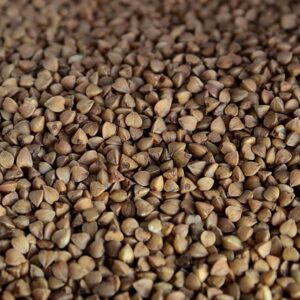